UP until the closure of the Department for International Development last month, India received hundreds of millions of pounds of British taxpayers’ aid money. 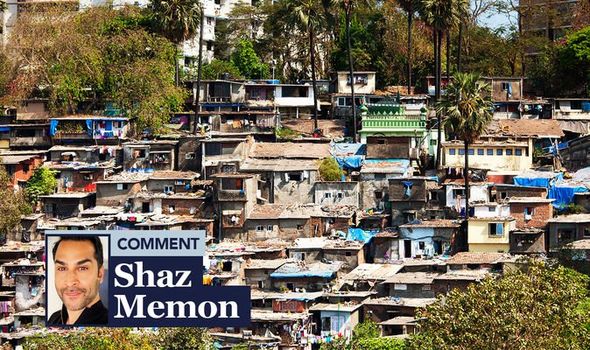 The cash must have played a part in the country’s economic development, but appears to have done little for Indian women. Despite living in what is widely considered a democracy, those women have few of the rights and protections one would expect them to have in a free society. In 2018, a poll of experts found India to be the most dangerous country in the world to be a woman, closely followed by wartorn Syria and Afghanistan.

India’s top spot was “due to the high risk of sexual violence and being forced into slave labour”.

Respondents also ranked India the most dangerous country for women in terms of human trafficking, including sex and domestic slavery, and for customary practices such as forced marriage, stoning and female infanticide.

In 2013 the rape and murder of a student on a Delhi bus made violence against women a national priority in the country of 1.4 billion.

But that priority doesn’t seem to have borne fruit. You have to work very hard to make life worse for women than it is under the Taliban or ISIS, particularly when you are, as India is often called, ‘the world’s largest democracy’.

The most recent scandal – the gang rape and premature cremation of a ‘lower-caste’ woman – has prompted the Central Bureau of Investigation to take over from the local authorities in Uttar Pradesh.