We’re proud to announce a partnership with emerging British rock band, Alexis Kings, who will soon be touring remote parts of India with us.

We recently signed a deal with Alexis Kings for them to become our brand ambassadors. Better yet, we’re taking the partnership one step further by heading to rural India in March and hosting a show at a school in a remote village, in addition to personally delivering The Water Wheel to those who need it most.

Aiming to prevent the health burdens and cycle of poverty that water collection can create, we’re on a mission to supply The Water Wheel to families in need across India – a large drum fitted with handles which can be rolled along the ground with ease.

These round containers, inspired by the simple office water cooler, enable users to roll water from the wells rather than carry it on their heads and can transport up to 5x more water per trip compared to a standard bucket. This life-changing innovation is also allowing young girls to stay in school and receive education as they no longer need to be involved in water collection.

Speaking about their decision to partner with us, lead vocalist Brendan Aherne says,

“We had absolutely no idea the struggle young girls go through every day to collect water. Girls in rural India walk miles in the heat each way and miss out on school, childhood and a chance at a future. We want to do everything we can to help bring Water Wheels to villages in India and globally and spread awareness around the world.”

“We are proud to be involved and we will be supporting the Wells on Wheels cause and we will personally be delivering Wheels to a village on our India tour this March. We intend to bring some light to a village, by playing a little number at the local school.”

The prominent British band are rapidly gaining traction, having appeared on major platforms such as BBC Radio 1 and Channel 4’s Sunday Brunch, among others. 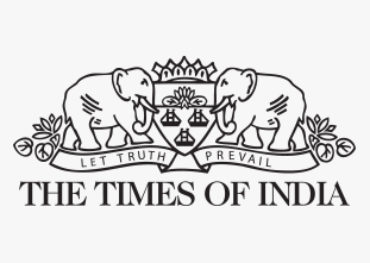