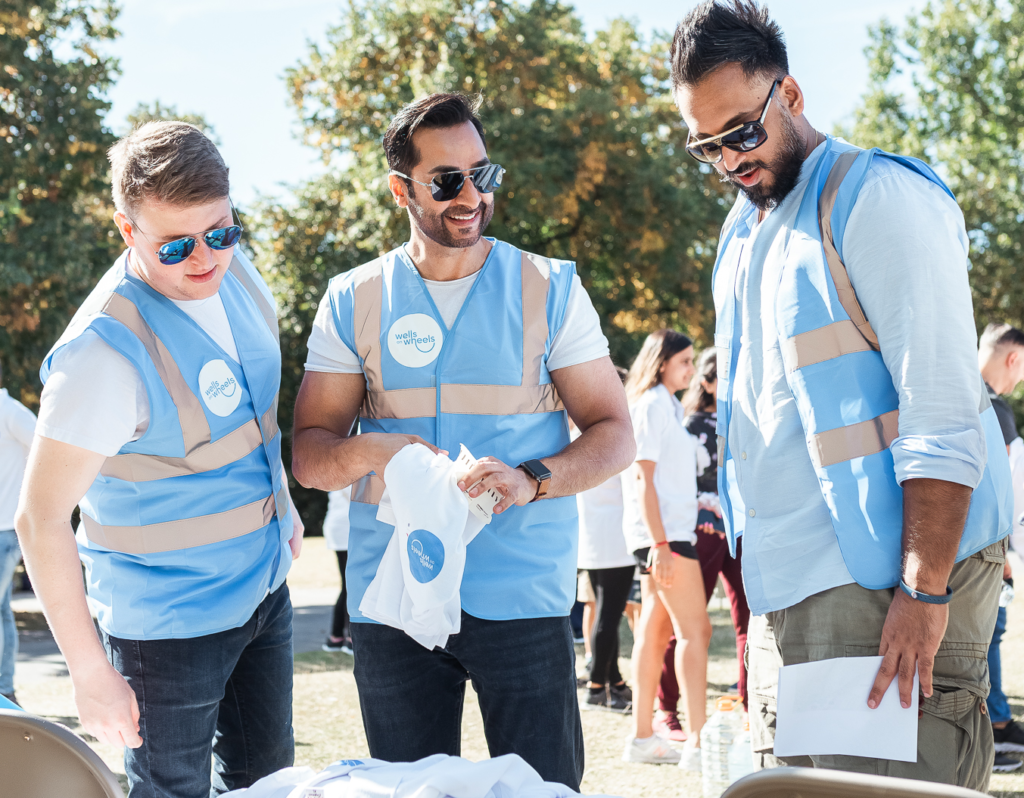 What has amazed most in reading the reports of people in lockdown in recent weeks is how so many in the west are completely unaware of the hardships that most of the world’s population confront daily. From drought to thirst to a variety of public health dangers, it is only with COVID-19 that western people are coming to see a slice of what the rest of the world has had to deal with daily. One such issue that most never think about as we turn to fill up our kettle with water is basic plumbing.